The World’s Best Longboarders From 22 Countries Have Gathered In Historic Huanchaco, Peru, Where They Will Compete for Gold 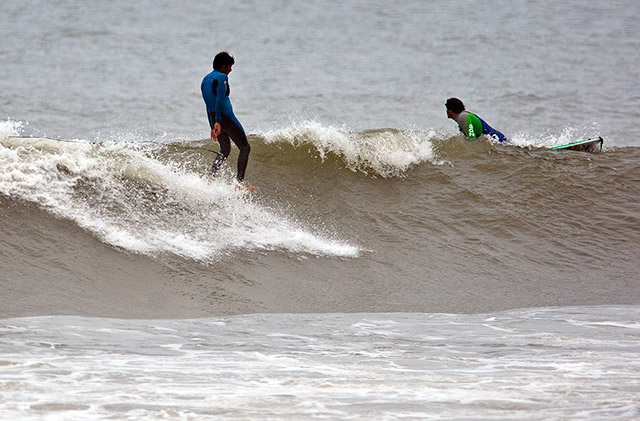 A total of 22 countries are confirmed to compete at the world-class, left pointbreak in Huanchaco, Peru for the ISA World Longboard Championship. Photo: Rommel Gonzales

As we approach the start of the ISA World Longboard Championship, most of the participating National Delegations have announced their teams.

A total of 22 countries are confirmed to compete at the world-class, left pointbreak in Huanchaco, Peru. Longboarding has traditionally been included in the ISA World Surfing Games since 1988, but due to the growing popularity of this discipline, the ISA will present its first stand-alone World Longboard Championship.

Each National Team consists of up to 2 Open Men, 1 Open Women and 1 Junior Under-18, plus Team Officials. 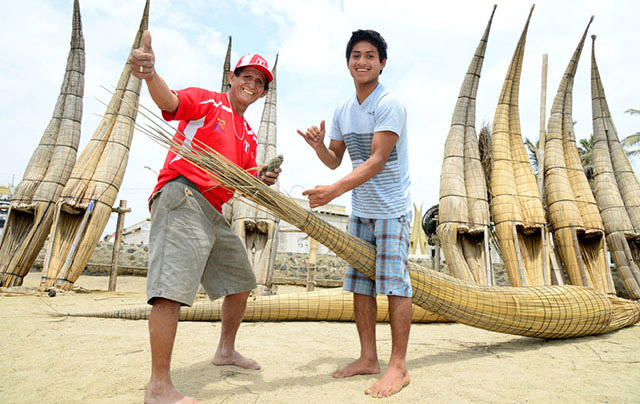 The Urcia family, who have been living in Huanchaco as fishermen for generations, demonstrate how to build the traditional “Caballito de Totora. It was here, in Huanchaco, 4,000 years ago, when the Chimu’s, a pre-hispanic culture, first used the reed boats for fishing and riding waves. Fishermen in Huanchaco are still using the vessel today. Juninho Urcia (right) is a 5-time ISA Scholarship Program recipient, which helped him become Peru’s youngest National Champion and an ISA Gold Medallist.Photo: ISA/Michael Tweddle

“Expectation is building in anticipation of the ISA World Longboard Championship with only a few days to go before the Opening Ceremony. All Teams have been announced and the athletes have begun to arrive in the historic northern Peruvian town of Huanchaco, known as the cradle of surfing in Latin America. It was here, in Huanchaco, 4,000 years ago, when Peruvian fishermen invented the Caballito de Totora, which is still the vessel being used by Huanchaco’s fishermen today,” remarked ISA President Fernando Aguerre.

The ISA President continued, “Peru is known for its ideal surfing conditions with consistent swell and great weather. The surfers will be practicing on the long lefts in preparation for the World Championship. Surf in the head high to overhead range is expected for the start of the competition. As I like to remind all athletes, even though only some of the competitors will win medals, they are all champions, having competed for their countries as members of their National Surfing Teams.” 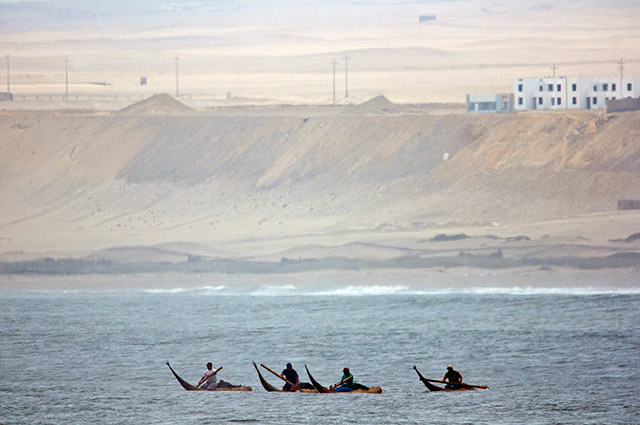 Below is a full list of the confirmed teams. Please note team registration closes on Saturday and team lists are subject to change. The final list will be found on http://isawlc.com/teams/ at the close of registration.

Mexico
To be confirmed

Peru
To be confirmed