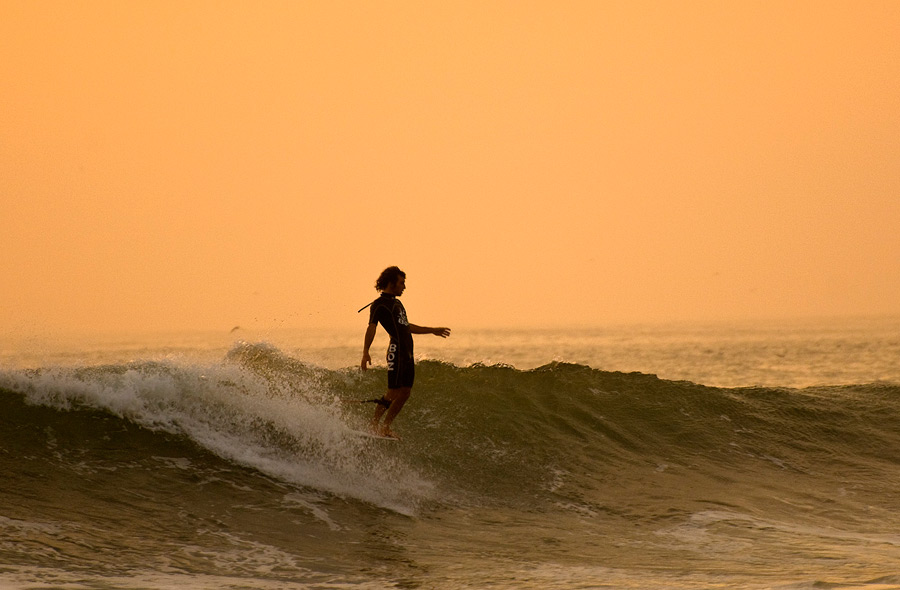 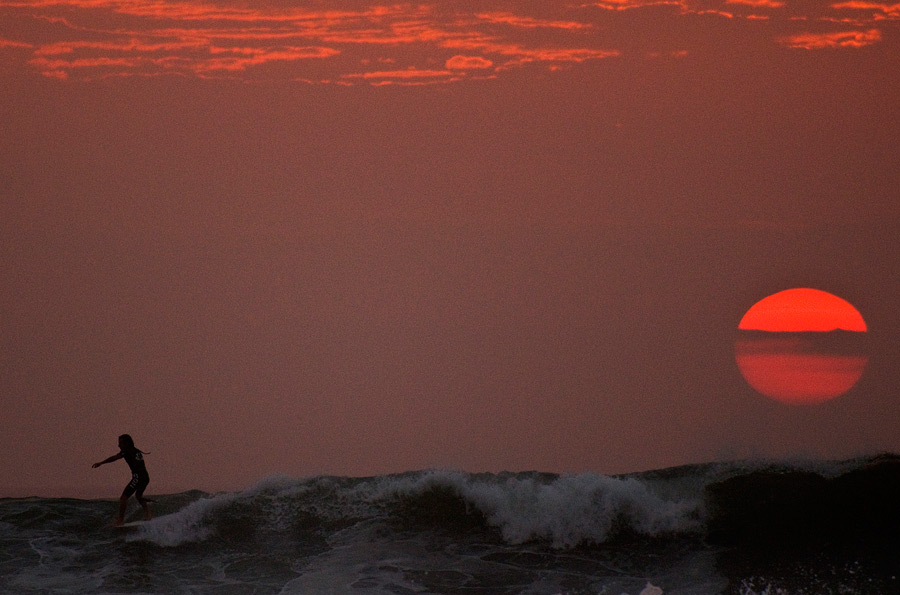 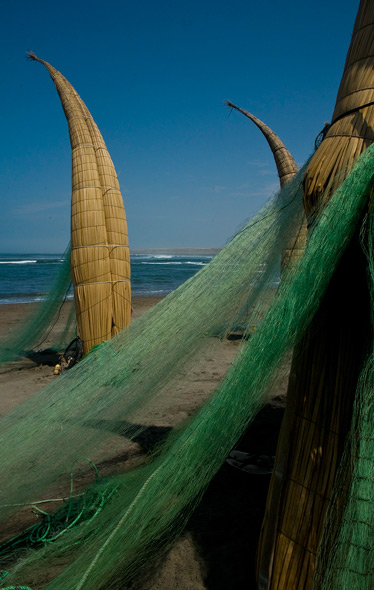 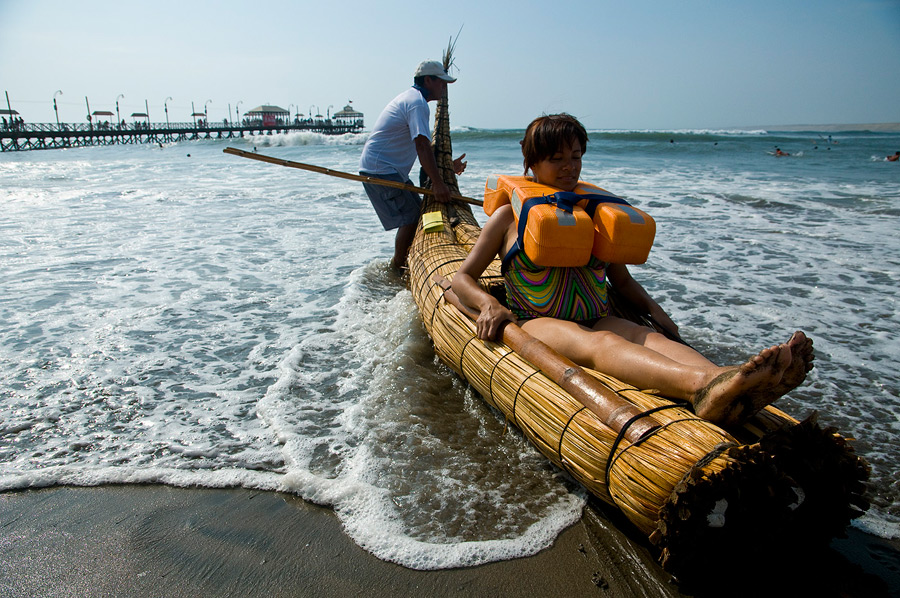 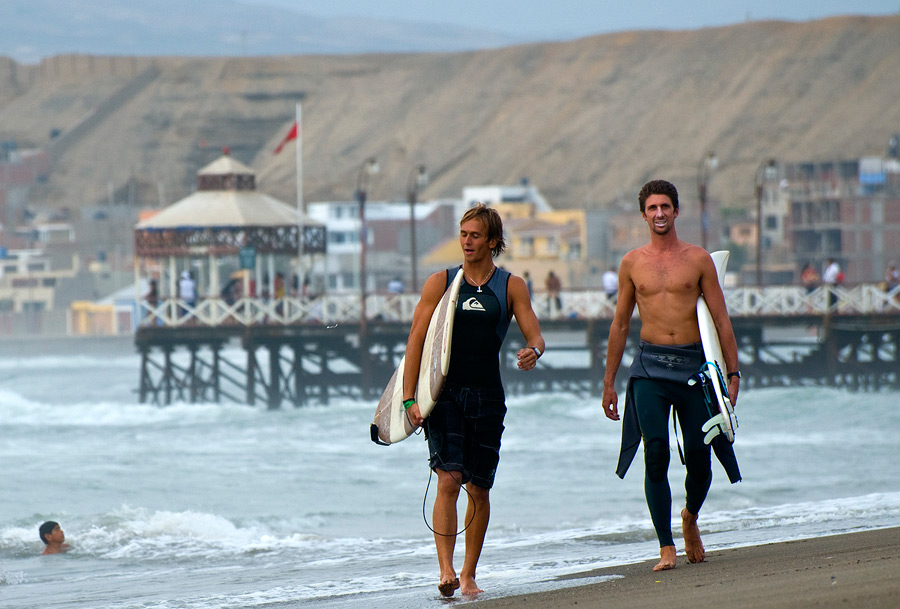 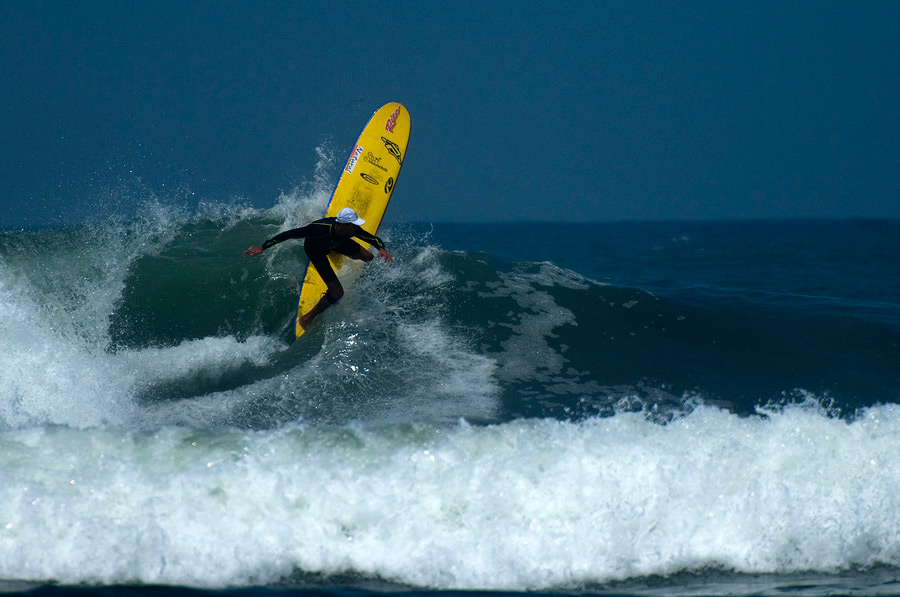 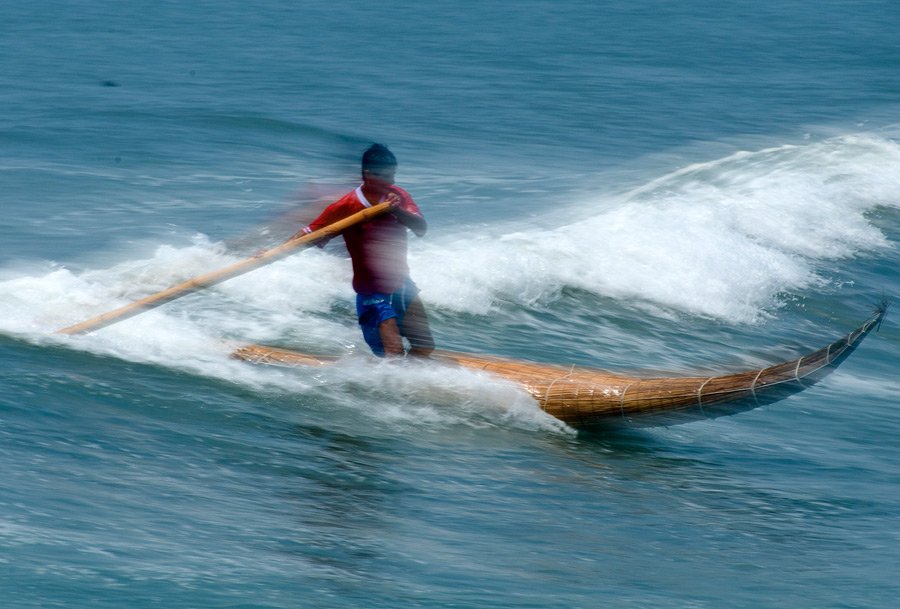 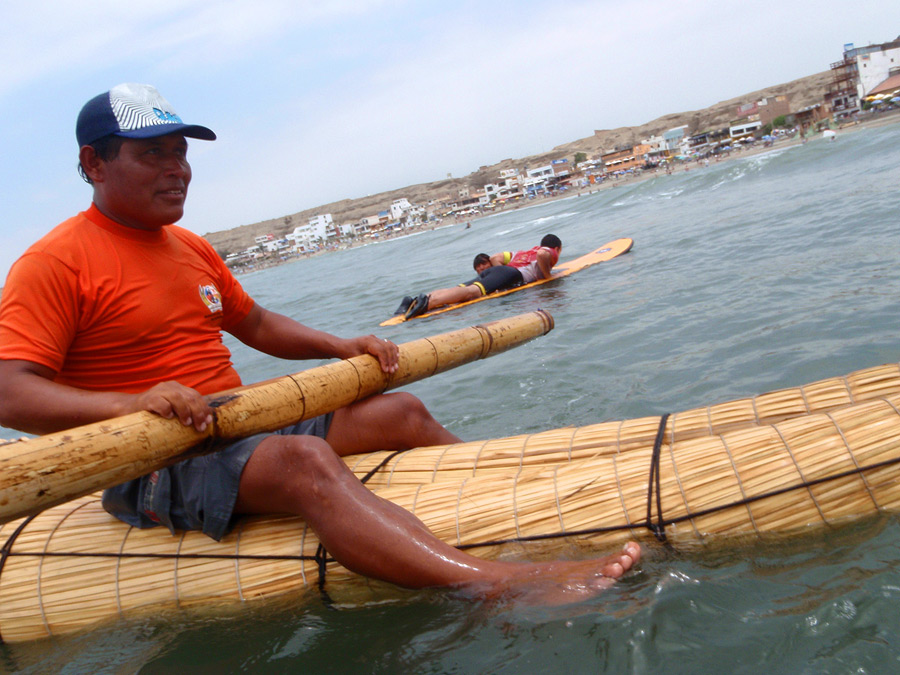 In October 2012, Huanchaco was declared a World Surfing Reserve by Save the Waves Coalition as the first in Latin America and fifth in the world.