From September 22-28, Peru will become the gathering place of the world’s best longboarders, who will compete in the ISA World Longboard Championship (WLC) at the world-class pointbreak of Huanchacho.

Over 20 countries from all corners of the planet will soon arrive to the beautiful country of Peru, its welcoming people, great food, and incredible waves.

Here are the 10 things you need to know about the 2013 ISA World Longboard Championship: 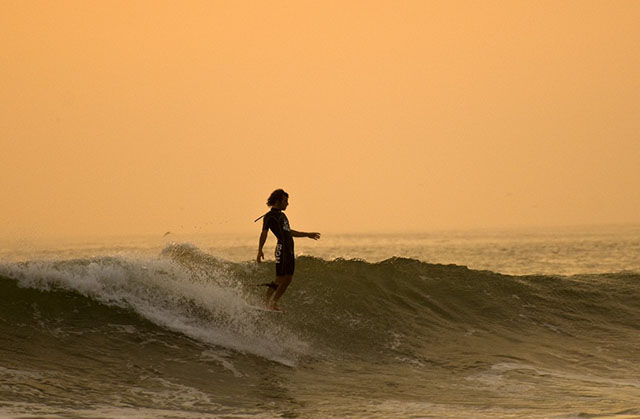 Huanchaco is a famous rock and sand bottom long left point-break, and similar to its close neighbor, Chicama, its long lines and sloping wave face make it perfect for longboarding. On bigger days, the wave can connect from behind the point all the way past the pier, resulting in 200-300m long rides. Photo: Rommel Gonzales

The 2013 ISA World Longboard Championship (WLC) is the first ISA stand-alone competition exclusively for the world’s best Longboarders. The ISA WLC will gather the best competitors in Huanchaco, Peru from September 22 to the 28.

Longboarding has traditionally been a division of the ISA World Surfing Games, which has crowned Open Men’s World Longboard Champions since 1988. Due to the growing popularity of the Longboard division and the increase in participating athletes, the ISA has decided to organize its own World Championship with specialized longboarding judges at one of the best surfing destinations in the world. Additionally, for the first time ever, the ISA will crown an Open Women and a Junior World Longboard Champion!

These are the ISA World Longboard Champions that have been crowned since the inclusion of the division in the ISA World Surfing Games: 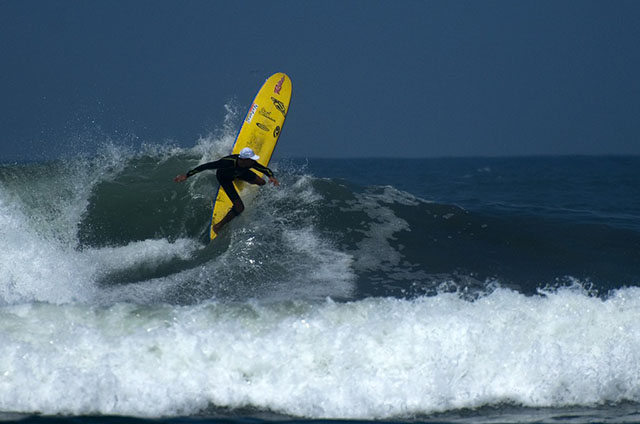 Huanchaco is located in the North of Peru, and it is known for its world-class, consistent waves and its long history of wave riding. Photo: Rommel Gonzales

The World Championship is a team competition with individual Open Men, Open Women, and Junior Under-18 divisions. Each National Team consists of up to 2 Open Men, 1 Open Woman, and 1 Junior (Under-18 Boy or Girl), for a total of 4 athletes plus Team Officials.

5. The Prize
The surfers compete for Gold, Silver, Bronze, and Copper Medals, the World Team Championship, and the honor of representing their respective countries. 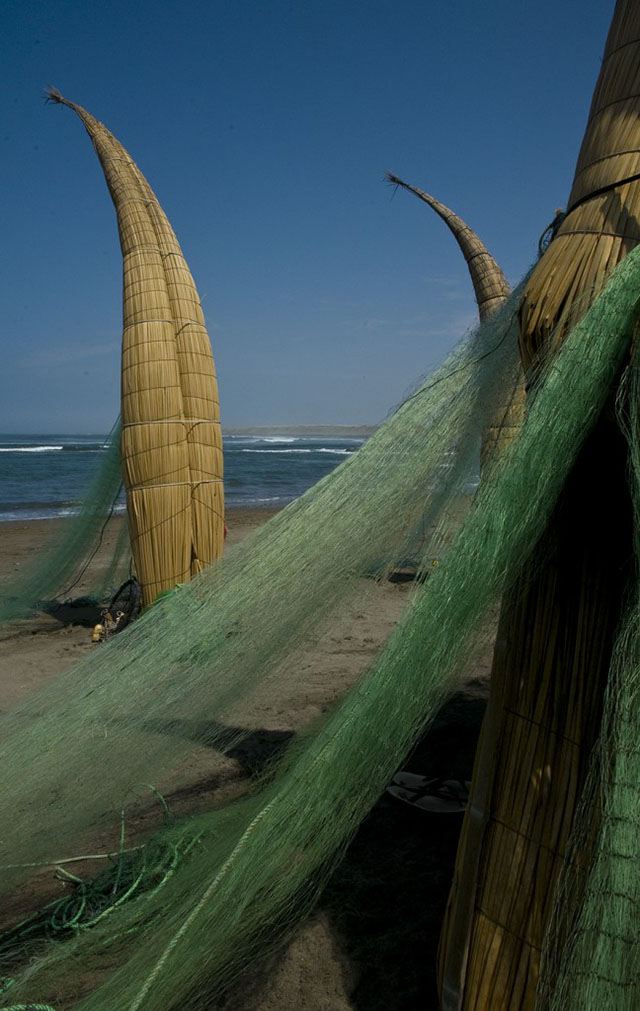 The first edition of the ISA World Longboard Championship will officially open on September 22 in Trujillo, Peru, with the traditional ISA Opening Ceremony held at the “Plaza de Mayor de Trujillo,” which will include the Parade of the Nations and Sands of the World Ceremony.

The Parade of the Nations is a colorful and energy-filled event, complete with teams chanting, waving flags and the cheering of the locals who come out to watch the spectacle.

The Sands of the World Ceremony symbolizes the true fraternal spirit that bonds together all members of the global surfing tribe. The union of the countries of the world in this emotional ceremony is symbolized through the mixing of the sands from the beaches of every participating country, showcasing the ISA’s desire for a better and peaceful world through surfing.

Sunday, September 22 – Opening Ceremony- Parade of the Nations and Sands of the World Ceremony.

9. The Host and Support

The ISA WLC will mark the sixth ISA World Championship that Peru has hosted since 2008, including two this year (the ISA World SUP and Paddleboard Championship was in February). Not only does Peru offer incredible world-class waves throughout the country, but the nation has always welcomed the ISA and the hundreds of competitors from all around the globe with open arms and warm hearts.

The ISA WLC has been made possible thanks to the continued support from IPD (Peruvian Institute of Sports), ADO (Peruvian Association of Olympic Athletes), COP (Peruvian Olympic Committee) and its President Jose Quiñones, and all the sponsors, and especially the event organizer, Karin Sierralta and his staff.

The ISA’s mission is to develop the sport of surfing in Peru and around the world. This is accomplished through annual World Championships, membership development, educational programs, scholarship distribution and working towards Olympic Surfing.